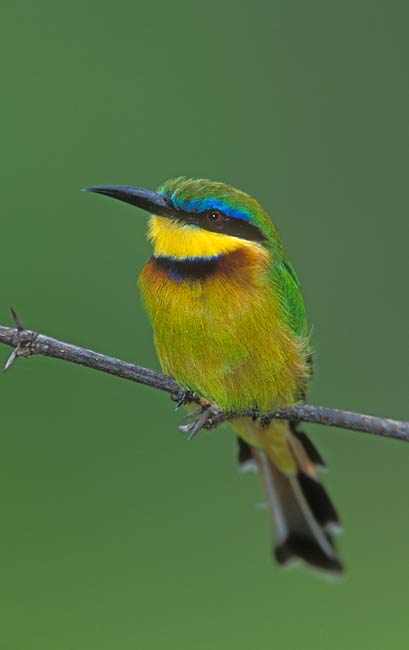 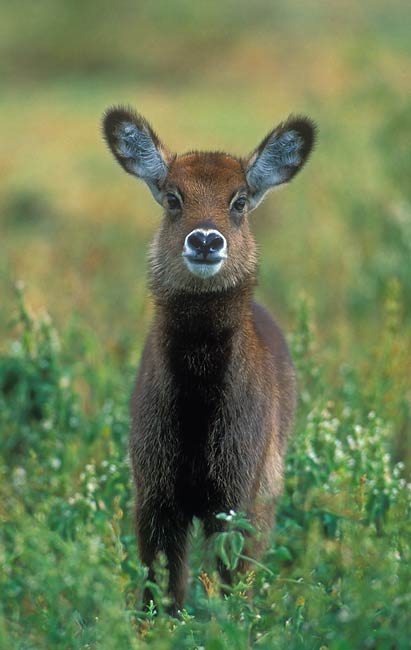 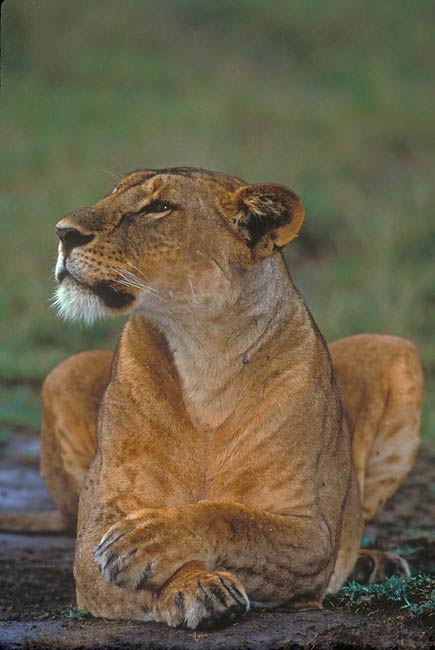 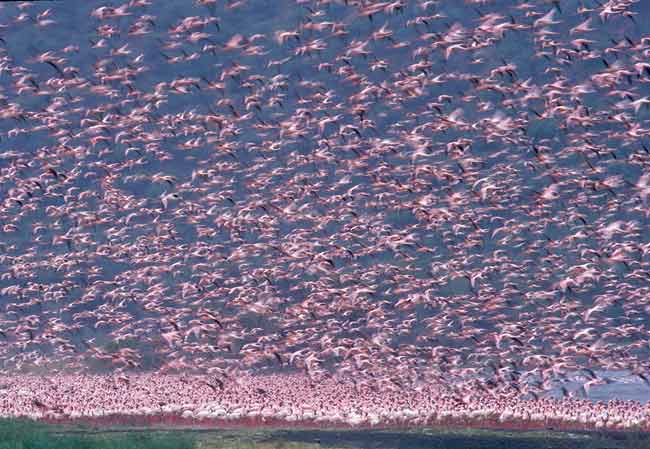 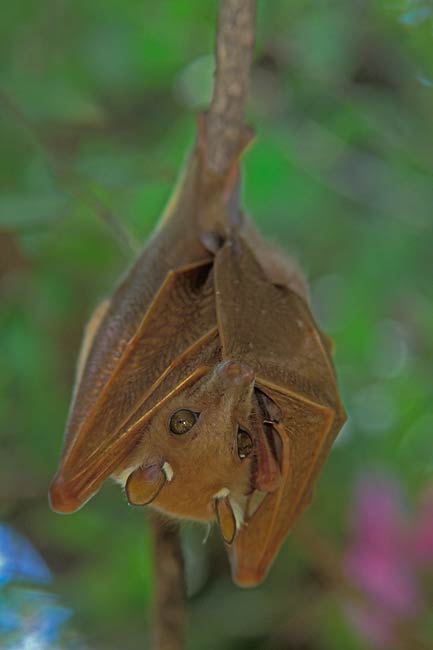 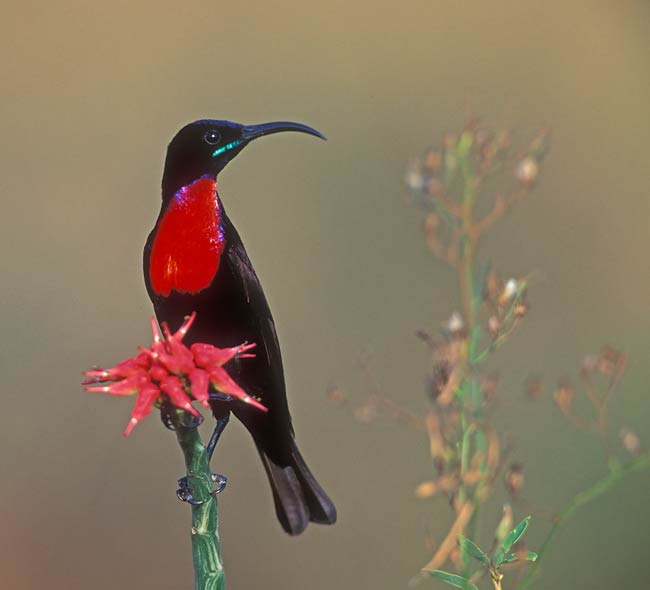 - Luxury accommodations on a twin-share basis with private facilities.
- Full American breakfast daily, 15 lunches and 14 dinners (as outlined in the itinerary with BLD)
- Transport via 4WD vehicle with fully removable roof-hatch with English speaking driver-guide (maximum 3 passengers per vehicle).
- All park entry fees and hotel taxes
- Complimentary water (1/2 litre per person per day) on Days 2-14.
Price does Not Include:

Do note that though this is a Photo Safari, not an Instructional Photo Tour, Todd and I will be sharing images with the group at most meals and will be glad to share our thoughts with you and to answer all of your questions as well.  Todd will also have a few of his photo albums with him.  He is as big a show-off as I am...   As we hope to have 12 others join us, there will not be a leader in each van every day so experienced photographers will get the most out of this Photo Safari.  The fees above include all lodging, ground transportation, park fees, and meals.  As final payments will be required well in advance of the trip, you may wish to take out travel insurance in case of any health or family emergencies. 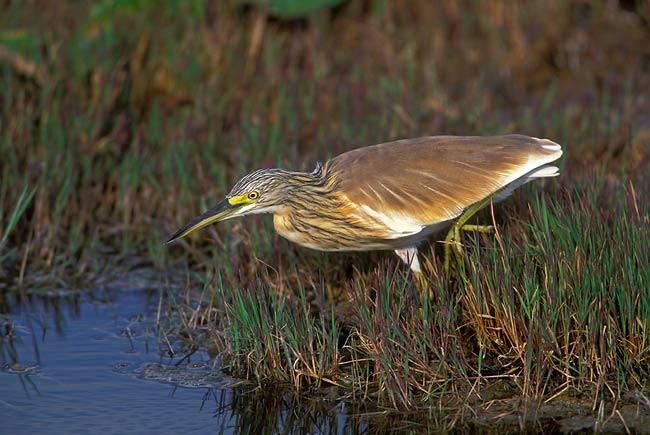 Note: Arthur Morris has been a Canon contract photographer since 1994 and continues in that role today.  Hunt's Photo of Boston, MA is a BIRDS AS ART sponsor, as is Delkin Devices.  Do feel free to forward this Bulletin to one or more photographer-friends. Those wishing to subscribe click here mailto:http://birdsasart.us1.list-manage.com/subscribe?u=94ad23bd96f48a1de2ca612b3&id=bdb4a511a0?subject=subscribesubject=subscribe  If you  received this bulletin in error, or would like your name removed from the subscriber list click here birdsasart@verizon.net?subject=unsubscribe  Back issues of relevant Bulletins are archived on the web site at:  http://www.birdsasart.com/bn.html